The Risk of Texting and Driving In NY – A Lawyers Perspective 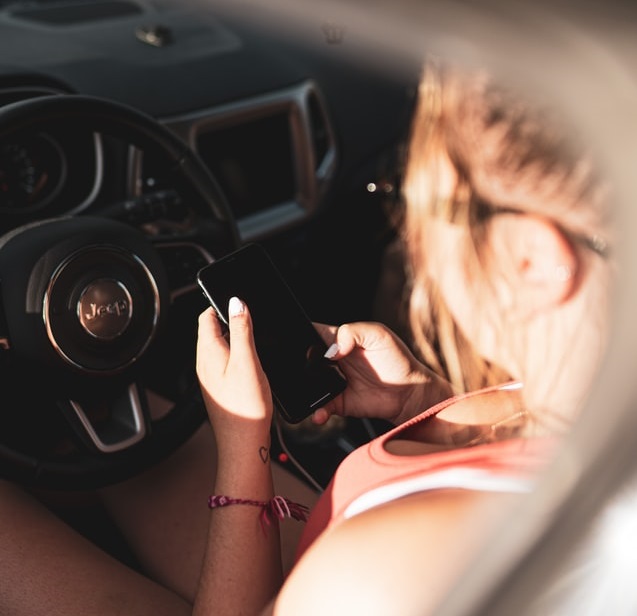 What is the danger of texting and driving?

Texting while driving is a dangerous habit that can lead to accidents. The National Highway Traffic Safety Administration (NHTSA) reported that 2019, 3,142 people were killed in motor vehicle crashes involving distracted drivers of which texting is the leading contributor.

What are the Effects on Society When We Text and Drive?

Texting while driving is one of the most dangerous things you can do. It causes more than 1.6 million crashes each year and leads to over 3,000 deaths annually.

Texting while driving is illegal in many countries, but many people still do it anyway. The National Safety Council has found that drivers who text are at least six times as likely to be involved in a crash as those who don’t text and drive at all. Here in NY is illegal and texting behind the wheel can result in a $200 fine for the first offense plus 5 points on a license. Texting and driving laws can be difficult to enforce due to lack of evidence (unless caught red handed) but when an accident occurs a local accident attorney is your best bet at winning your case.

How Dangerous is This New Phenomenon?

Texting while driving is a dangerous phenomenon that has reached epidemic proportions, and it is only getting worse. The statistics are staggering:

What Can Be Done to Prevent Texting & Driving?

Texting and driving is a dangerous practice that has been proven to be deadly. There are many things that can be done to prevent texters from texting and driving. In this section, we will talk about how we can prevent this problem from happening again in the future and what consequences texting while driving has.

Some of these include:

We need to educate people on the consequences of texting while driving and how it can lead to tragic accidents. We also need to implement stricter punishments for those who continue to do it.

Get compensated today if you were injured in an accident where the driver was texting and driving!