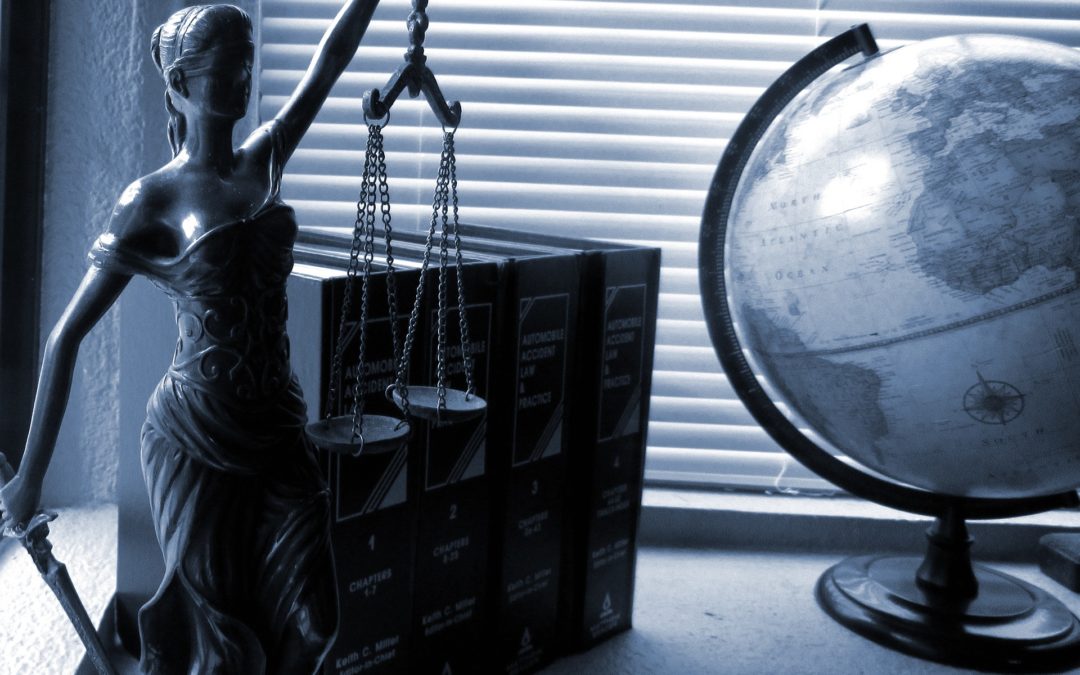 There is now a new law in New York State that says that it’s a felony to purposely stage a car accident for the sole purpose of collecting insurance money. New York Gov. Andrew Cuomo signed the legislation Thursday, according to a report by the Associated Press. The new legislation also now labels inflicting a serious injury upon someone in a staged accident as a felony. Scamming insurance companies has already been illegal but now people who do it will have harsher penalties. These hard punishments on people who commit insurance fraud are expected to further prevent scammers from succeeding. The bill has been called “Alice’s Law” after Alice Ross, a grandmother from queens who was killed in 2003 when a driver attempting to commit insurance fraud deliberately collided with her vehicle, the AP reported. If you were in an accident, the Law Office of Robert Aronov & Associates has an experienced personal injury legal team that can help you get the amount you deserve out of your case.