Can You File A Injury Malpractice Lawsuit Against The US Military? 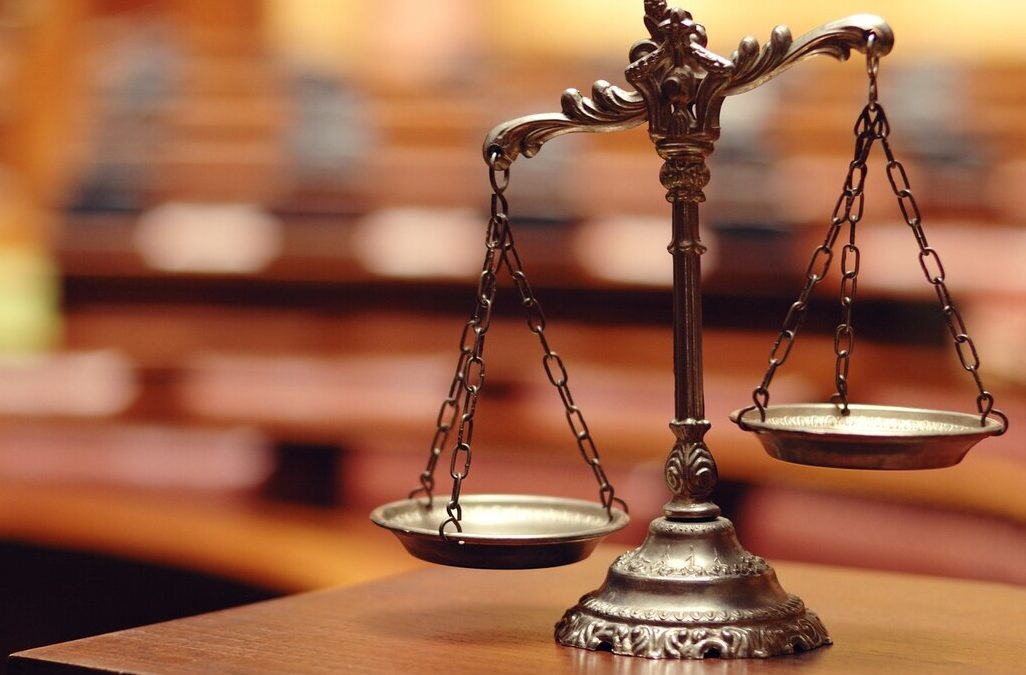 This is a pertinent question that has been in the mind of many individuals. We all know that military privilege is second to none (except the government). Yes, they do deserve it because obviously, they put up their life on the line to protect the country. The law is something that when placed, nobody should be above it and that extends to even government officials, and military is not exempted. However, some laws are not that known publicly and this makes people to start asking questions when they have fallen victim. Filing a case against a military is one such law; this is a serious case that ought to have been taken into consideration because any military can decide to abuse the law if they are immune to such law. Nobody can be bold enough to file a case against military personnel unless the person made a serious offense or violated a law that is widely known.

On the norm, whenever a patient is injured by medical malpractice, the patient can usually file a lawsuit against the doctor who is legally responsible. However, this right does not extend to all active members of the military. In a military case, dependents and spouses of the military personnel may be able to sue the military doctor for injuries caused by medical negligence, but the victim itself is barred from making such claim for injuries that may have resulted from inappropriate medical treatment at any military health care facility in the US.  This was the law that was signed in 1950 under the Feres doctrine named for the plaintiff in Feres v. United States. However, on Dec. 20, President Donald J. Trump signed in a new law that permits active duty military personnel and their next of kin to file claims for personal injury or death caused by military medical providers, the law was passed in accordance with the 2020 National Defense Authorization Act.

This is to say that the law which was not passed since has been in mind of many, and it was being brought up during President Donald Trump’s administration. So literally, from 2020, one can file a personal case against the US military if he or her facts and claims have evidence. It is good to note that since this is a fresh law that was passed, it will take an experienced personal injury lawyer to handle such a case, because only there will you have the hope of winning the case. Well, with time, the law will be well taught and processes to win the case with concrete evidence will emerge. Bronx Injury Lawyers are highly recommended in any case regarding injury law.